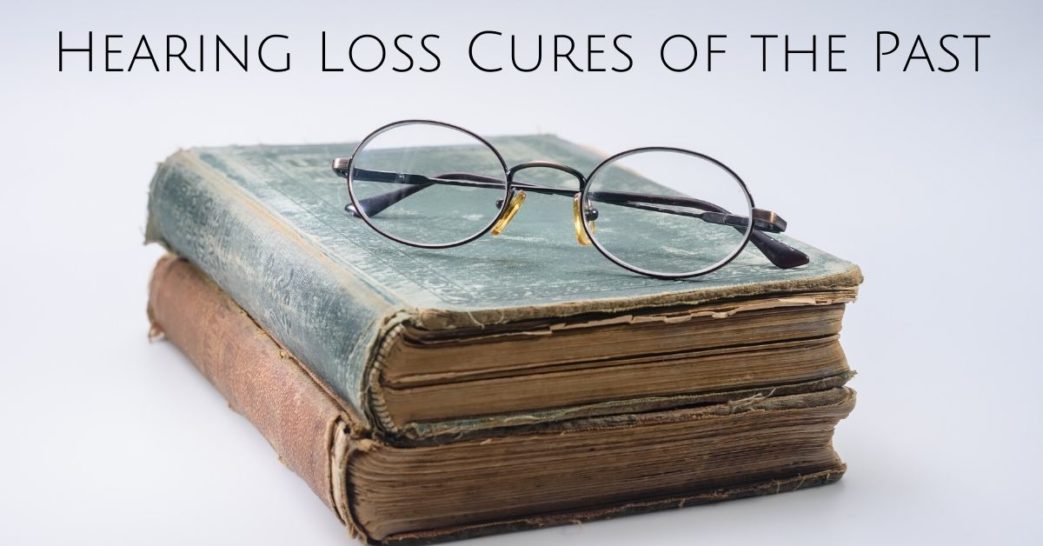 If there’s one thing people can learn from history, it’s what mistakes not to make again. When it comes to finding cures and treatments for ailments, history tells some very inhumane tales. It wasn’t all dark and inhumane, but people’s attitudes towards ailments were. The simple truth is that people in the past three or four centuries did not approve of sickness.

The sheer number of superstitions and old wives’ tales about how to cure something is incredible. During the 18th and 19th centuries, in particular, people did not want to be around anything they considered a sickness. It was during those times that much of the world picked up its negative attitudes toward mental and physical conditions.

Let’s start with the more humorous “cures” people came up with. Beethoven, the famed hearing-impaired musical composer, went through some pretty bizarre treatments. In his 20s, Beethoven was diagnosed with what modern medicine calls tinnitus. Back then, they didn’t know what tinnitus was, so his doctors offered him every kind of treatment they could of; and sometimes, it really did seem like they were scrapping the bottom of the barrel.

In the heyday of trying to cure Beethoven, he was told to use almond oil earplugs to protect and restore his ears. As doctors started running out of cure-alls, he was eventually ordered to “let his ears rest”. Not the most logical curative, but back then, it probably made a lot of sense. Beethoven was a musician; maybe letting his ears rest was more about lowering his blood pressure; hypertension can cause hearing loss.

More humorous solutions involved putting things into the ear. That may sound ridiculous but hearing loss can be caused by growths and tumors, so maybe people thought by sticking things in their ears, they could remove those blockages. The problem was: none of them knew anything about blockages in the ear, so they were just poking their auditory canals.

On the crueler end of the scale, horrible things used to happen to those suffering from hearing loss. Everything was supposedly done with good intentions, but it’s a wonder that deaf people ever felt safe in their homes. Doctors, not just spiritual healers, used to perform wicked “medicine” on people in an effort to cure their deafness.

The least harmful atrocity committed on the deaf was making them wear complicated contraptions. During the technologically advanced 1900s, medicinal contraptions were all the rage. Many of them didn’t work, but they did make people look funny, which made everyone else laugh. The worst thing doctors used to involve blistering and bloodletting – methods still practiced in underdeveloped countries.

Today, there are still some ridiculous cures bouncing around small communities, mostly involving prayer or hypnosis. In more developed countries, pharmaceutical and biotechnology companies have gotten into the cure-all business. Go to any general store that sells cure-alls and on one of the isles will be Hearing Loss Pills or Personal Sound Amplification Devices.

While modern trickery may be harder to spot, falling for any of these “quick fixes” is no excuse for visiting a licensed hearing specialist. Hearing professionals can identify what kind of hearing loss is occurring and what the best treatment option is, if possible.