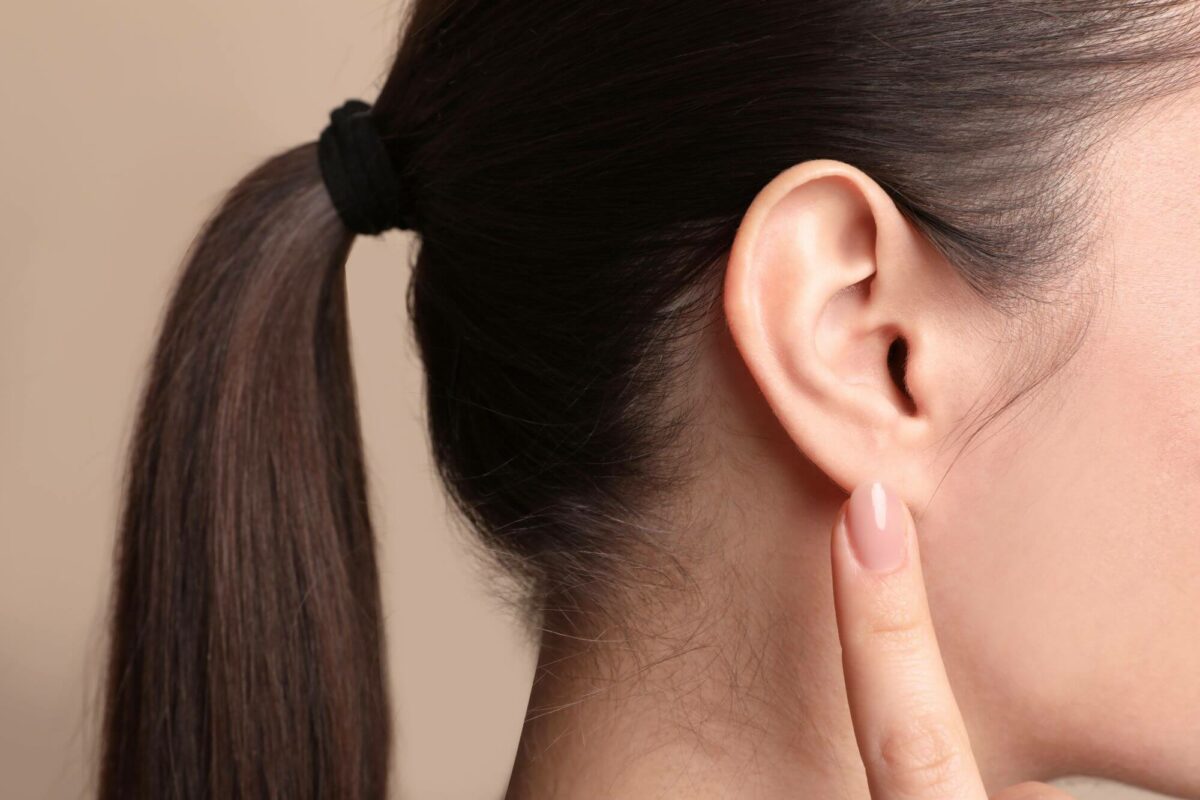 While earwax isn’t pretty, it’s essential in helping our inner-ear stay healthy and works well. What we know about earwax tells us how to clean our ears and deal with problems when there is too much earwax in the ear canal.

Many of us want to clean the ear canal with something like a cotton swab, but this simple-looking action can cause a chain of bad things to happen in the ear.

Let’s take a moment to think about how earwax works, what your earwax can tell you about your ears’ health, and how to clean and take care of your ears to avoid problems.

What is earwax used for?

Even though earwax is gross, it is essential for several reasons.

It keeps the ear canal moist. As sound goes deeper into the ear, it hits a chamber filled with fluid. On the way to that part of the ear’s anatomy, the walls of the ear canal need to be moist to keep the shape of sound waves from changing.

It has antibacterial properties. This could help stop or eliminate infections of the outer ear, such as otitis externa.

Each of these things that earwax does is important for hearing, and the balance between them must be kept in check.

What does your earwax tell you?

Your earwax can tell you a few things about your health and what it does inside your ear.

The darker color of earwax in adults shows that it has done an excellent job catching dirt, bacteria, and other things before they can get into the ear canal. If the earwax is too dark, it could mean that the ears have been exposed to a lot of air pollution.

Children’s earwax is usually a lighter color and softer than that of adults. If your earwax is red, it could mean that there is an injury in the ear canal. If you find blood in your earwax, you should see a doctor.

People with white, flaky earwax don’t have certain chemicals in their bodies that are used to make body odor. Stress and exercise can make you make too much earwax, but healthy ears will get rid of it on their own instead of letting it build up in the ear canal.

How do you clean the wax out of your ears?

With all of these critical functions in mind, you won’t want to risk taking out too much earwax. Not only can this cause your body to make too much or too little earwax, but it could also let in debris or dirt that can hurt the ear.

The only place you should take earwax out is the outside of the ear before it goes into the ear canal. Putting something into your ear canal will push some of the earwax deeper inside, which could be bad for your health. As a general rule, you shouldn’t put anything in your ear that is bigger than the end of your elbow. A cotton swab is definitely in this group! You can clean your ears by wrapping a clean, damp cloth around your finger and putting it in the folds and creases of the outer ear.

Your hearing health needs to keep the sensitive parts of the inner ear safe. You can soften and clean the ear canal by putting a few drops of mineral oil, glycerin, or hydrogen peroxide and then flushing it out with warm water. Don’t try to clean out your ear canal on your own if you have a problem with too much earwax.

If you think that earwax has built up in a way that hurts your ear canal, you should see a doctor. However, it would help if you never put anything into your ear. With these tips in mind, you can keep your earwax from looking gross while letting it do its essential job in the ear canal.