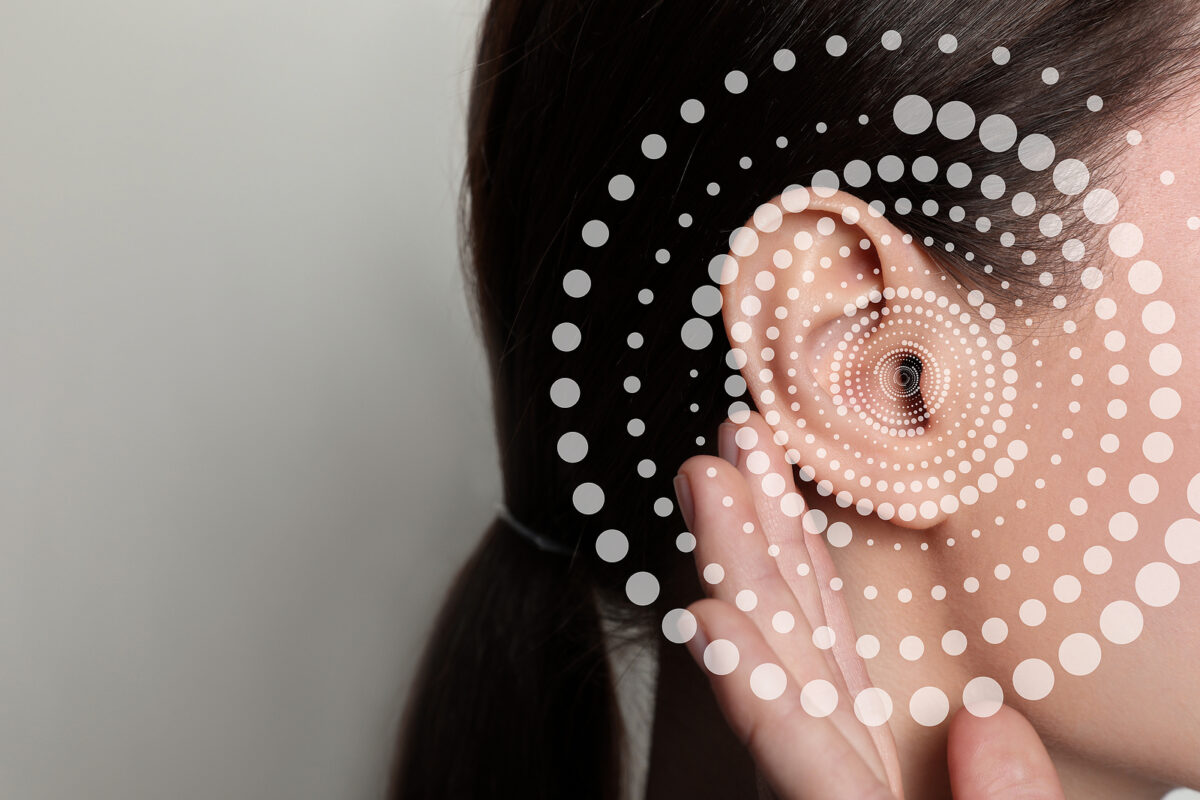 Most of us don’t think twice about popping a few over-the-counter painkillers and getting on with our day when we have a headache, minor aches, pains, or muscle cramps. But maybe we should pay more attention to the sake of our hearing.

Researchers have found a link between long-term use of painkillers (like ibuprofen, NSAIDs, and other analgesics) and hearing loss in women, but the results are not completely clear.

Even though the results weren’t strong enough to make people worry immediately, given how often these drugs are used, even a slight increase in risk could have significant health consequences. Awareness and education are always our best weapons against hearing loss.

Findings back up existing evidence

Health care professionals and researchers have known for a long time that ototoxic drugs and some antibiotics put people at a higher risk of losing their hearing. To learn more about the topic, researchers decided to look at women and compare their self-reported hearing loss with how much ibuprofen, acetaminophen (Tylenol), and aspirin they took.

The study looked at the health of 55,850 women and is one of the most extensive and longest-running studies of women’s health in the U.S.

It makes sense to do this research because, in the United States, about two-thirds of women over 60 say they have hearing loss. Painkillers that can be bought without a prescription have also been used a lot more. In 2005, 19% of U.S. adults took aspirin, and 12.1% regularly used non-steroidal anti-inflammatory drugs (NSAIDs). In 2010, these numbers were a whopping 57% and 41%, respectively.

The Nurses Health Study did the study, which was then published in the American Journal of Epidemiology. As was already said, 55,850 women took part in this study.

When the study started in 1976, all women were between the ages of 44 and 69. Since 1976, people who participated in the study were asked every two years if they used painkillers like ibuprofen, aspirin, or acetaminophen.

In 2012, the women were also asked how well they could hear. Researchers weighed other risk factors like age, weight, how much alcohol they drank, how often they smoked, how active they were, and how common diabetes was when they came to their conclusions.

They found that regular use of ibuprofen and acetaminophen was linked to a higher risk of hearing loss, but aspirin wasn’t. The following is what the researchers found.

In this study, “regular use” means using it at least twice a week.

Even though the numbers may seem scary, researchers quickly point out that the links between these painkillers and hearing loss are “modest” and are not a reason to panic.

How can I keep my hearing safe?

Make a quick note on your phone or the door of your medicine cabinet every time you take ibuprofen or acetaminophen. This will help you keep track of how much you are taking.

If you take these painkillers at least twice a week, it might be time to talk to your doctor. You and your doctor might be able to come up with a different way to treat or deal with the pain that doesn’t involve taking painkillers.

Talk to your doctor about your worries before you start taking any new medicines or stop taking them. If your doctor gave you these medicines or told you to take them, it’s likely because they think the benefits outweigh your risks. It is still essential to tell your doctor if your hearing changes.

How can we help

If you are worried about hearing, reach out to our friendly team today. We can’t wait to help you get a better hearing and live a healthier, happier life because of it.