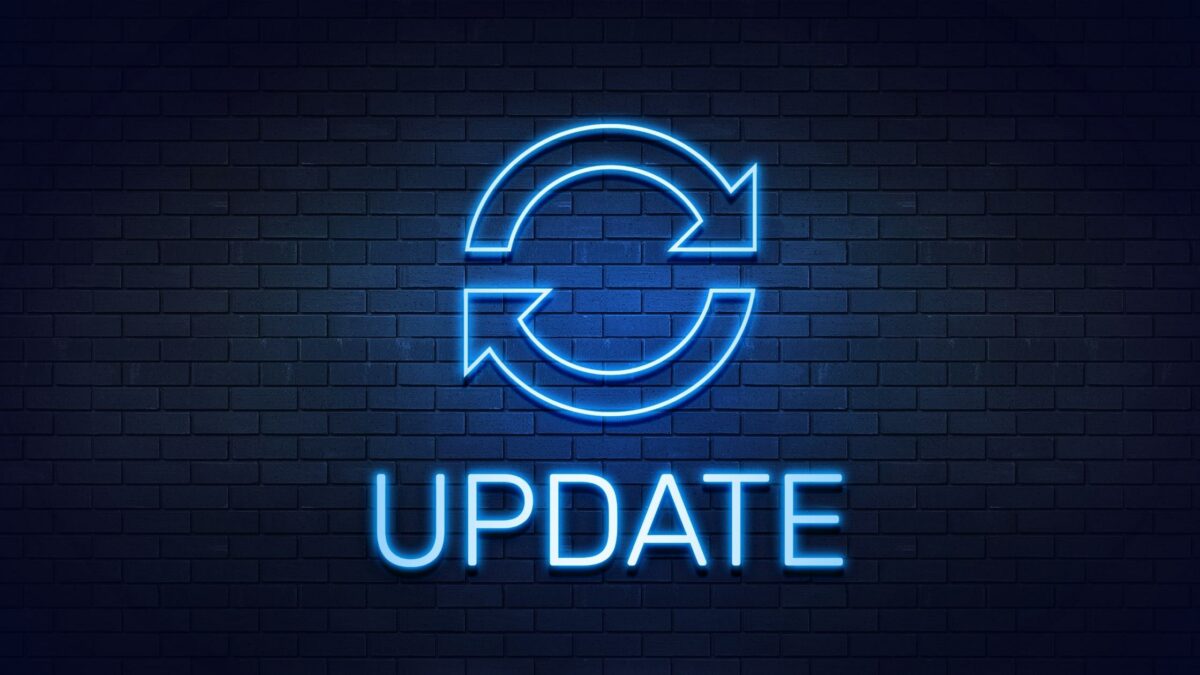 Over 5% of the world’s population, or 430 million people, are believed to suffer debilitating hearing loss. Thanks to breakthroughs in hearing aid technology, hearing loss need not be as debilitating as it has been in the past. Understanding where we’ve been with hearing loss in the past can help us see how far we’ve progressed.

In the Shanidar Cave, an archaeological site on Mount Bradost in Iraqi Kurdistan, skeletal evidence of hearing loss was discovered. These skeletal remains, which date back at least 10,000 years, showed aberrant bone growths in the ear canal or external auditory exostoses, both of which indicate conductive hearing loss.

Hearing loss was first mentioned in written history in an Ancient Egyptian medical treatise called the “Ebers Papyrus.” This manuscript, which is thought to date around 1550 BC, describes an old remedy for the “ear-that-hears-badly.” Among the ingredients are bat wings, ant eggs, red lead, goat urine, and olive oil.

While a drop of olive oil in a warm shower is still a typical cure for cleaning excess earwax, the remaining ingredients are now thought to be some type of superstitious mysticism.

Plato, who lived around 350 BC, wrote theories linking intelligence with the ability to speak. He claimed that a deaf individual with congenital hearing loss (hearing loss that occurs before the person learns to talk) could not be clever.

This is an illustration of how some of history’s most influential characters can not only be wrong but also spread beliefs of intolerance toward people who have hearing loss. There is as much to unlearn as there is to gain from historical individuals in the past.

Ear trumpets were the earliest hearing aids in the early 17th Century. These trumpets had a funnel-like shape held up to the ear canal to amplify sound. These were mass-produced and widely used by the end of the 17th Century, despite not being the most effective.

The earliest hearing aids were created utilizing technology from Alexander Graham Bell’s telephone innovation in 1876. These could be used to control sound loudness, frequency, and distortion. Miller Reese Hutchison invented hearing aids that used electricity to enhance weak signals before 1898, and the first commercially made hearing aids debuted at the World’s Fair in 1920.

Hearing aids in the 20th Century

Hearing aids proceeded to get smaller after the invention of the transistor in 1948, influenced by the technology employed during WWII. This allowed for more power in a much more compact and portable package.

With the invention of the microprocessor and multi-channel amplitude compression in the 1970s, these devices became even smaller.

Hearing aids only shrank more in the 1980s, thanks to high-speed processors and microcomputers. By the 1990s, the first all-digital hearing aids were being tested.

Hearing aids in the future

Hearing aids now include digital technology that can increase annoying sounds specific to a person’s hearing loss. They come with various capabilities, like background suppression, Bluetooth compatibility, and Artificial Intelligence that can learn and react to your listening environment.

By 2050, it is anticipated that over 700 million individuals – or one out of every ten–will suffer from hearing loss. While the causes of hearing loss are likely to increase, the tools that we will develop at an increasing rate will be able to assist us for years to come.