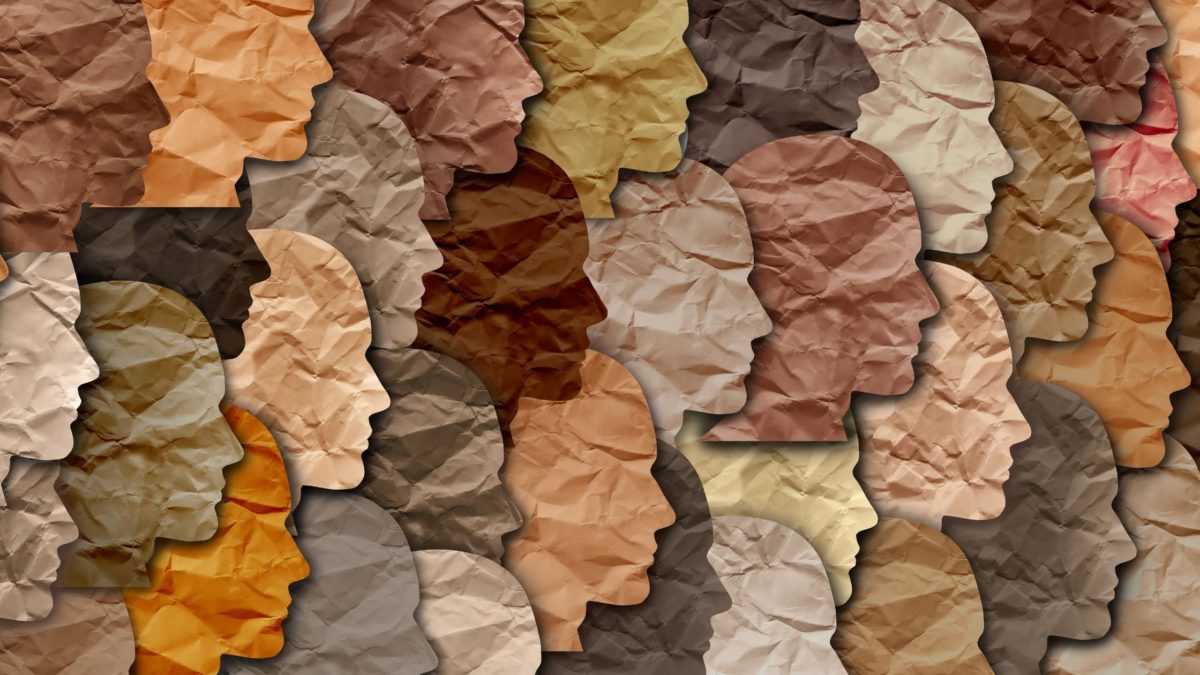 The history of hearing aids is a convoluted one. How does one even begin to explain this history with so many developments? The best way is to start at the beginning and lay it out in chronological order.

The ear trumpet was the first hearing aid. It was a tube meant to direct sound waves into the ear. Unlike hearing aids today, these large funnels were made from wood, animal horns, snail shells, and sometimes silver or sheet metal.

Even though ear trumpets were pretty to look at, it was clear that we needed to get rid of these passive amplification cones. So, people began to work on making something better.

The device was big and complex because it had a separate microphone, amplifier, headphones, and battery, which didn’t last very long. When you add in the high price, it’s easy to see why only a few people could use the Akouphone.

Even though this was the case, the device was a huge success. The American press called it a “miracle,” Queen Alexandra of Denmark was so happy with the results that she invited him to her husband’s coronation.

Earl Hanson, a naval engineer, made the first hearing aid with a vacuum tube in 1920. He called it the Vactuphone. The phone transmitter was used to turn speech into electrical signals, which the receiver then amplified. It was so popular that vacuum tube hearing aids were sold in the United States in 1923.

As is often the case with technology, the competition to find the best ways to make things smaller helped them get better. During the 1930s, devices got smaller and smaller. By 1936, they were sold as wearables, and the public quickly took to them.

You still had to wear the amplifier and batteries around your neck, and you had to hold the microphone in your hand. The size of the microphone depended on how bad your hearing loss was.

The hearing aid with a transistor (1948)

Next to come were the transistors, which have been very important in the history of hearing aids. When they came out in 1948, they quickly replaced vacuum tubes because there were many ways to show that they were better. They used less battery power, made less noise and heat, and, most importantly, were smaller than vacuum tubes.

Microprocessors and compression (the 1970s)

The microprocessor was invented in 1970. This sped up making hearing aids smaller and brought hearing aid history into the present. Edgar Villchur, a researcher, took this idea and made it even better so that people who needed it could hear better.

He made an analog multi-channel amplitude compression device that made it possible to separate audio signals into bands of frequencies. These could change the analog sound in a way that wasn’t linear. This meant that some sounds could be turned up less, and others could be more.

Processors and microcomputers (the 1980s)

In the 1970s, high-speed digital-array processors were made so that minicomputers could use them. But the City University of New York didn’t make an all-digital, real-time, array-processing hearing aid until 1982. This was done as a research tool to learn more about digital signal processing.

Even though it was a big step forward in the history of hearing aids, it was pretty big. Inside, they had to fit an FM transmitter and receiver, a minicomputer, and a digital array processor.

In the 1980s, digital chips for high-speed digital signal processing began to be made. These could process information quickly, but they were too big and used too much power in hearing aids.

As we move away from the history of hearing aids and into the 21st century, we can see that many more people now use them. There’s no doubt that this is due to their long history of changing and improving their technology. Many devices use modern technology like Bluetooth and rechargeable batteries to make life easier for customers.