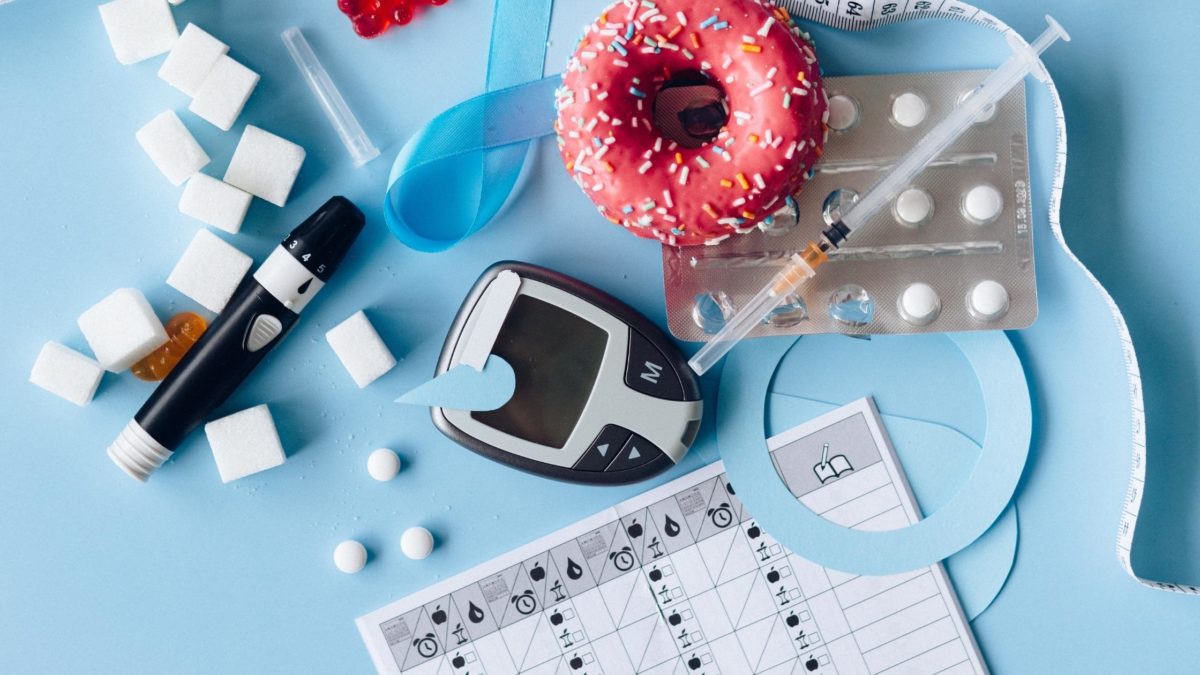 Have you been told you have diabetes? According to numerous studies, people with diabetes are twice as likely to experience hearing loss.

Diabetes affects 32.4 million individuals in the United States alone and is expected to increase over three decades, making prevention and awareness more crucial than ever. It is estimated that 84 percent of the 88 million people in the United States who have prediabetes are unaware of their condition. Early detection and prevention could help prevent the many health issues with diabetes, such as hearing loss.

Hearing loss frequently develops gradually over time, and many people are unaware they have it. People close to you are usually the first to notice. The following are some of the most common symptoms of sensorineural hearing loss:

Diabetes and Hearing Loss: Is There a Link?

According to a study published in the Annals of Internal Medicine, researchers from the Nationwide Institutes of Health reviewed data from a national health survey that included findings from hearing tests and a diabetes questionnaire for nearly 11,000 people aged 20 to 69. According to the study, patients with diabetes were shown to have a higher chance of hearing loss.

Why do people with diabetes have more hearing problems? It’s not because they’re older or have had the disease longer. Instead, it’s because there is a direct link between high blood sugar levels and damage to the tiny blood vessels in your ears.

When these tiny blood veins are damaged, fluid leaks into them and causes swelling — also known as edema. The result is poorer circulation in the ear canal and fluid buildup behind the eardrum (called otitis media). This reduces the mobility of sound waves through the ear canal, which makes it harder for people with diabetes to hear clearly.

Taking control of your health.

While it’s not always possible to avoid the triggers of diabetes altogether, you can help reduce your risk by making healthy changes in your lifestyle.

Take Care of Your Hearing

Hearing loss must be addressed as part of diabetes prevention if diagnosed with diabetes. Take action! Make an appointment for a hearing test today to help you fight diabetes.