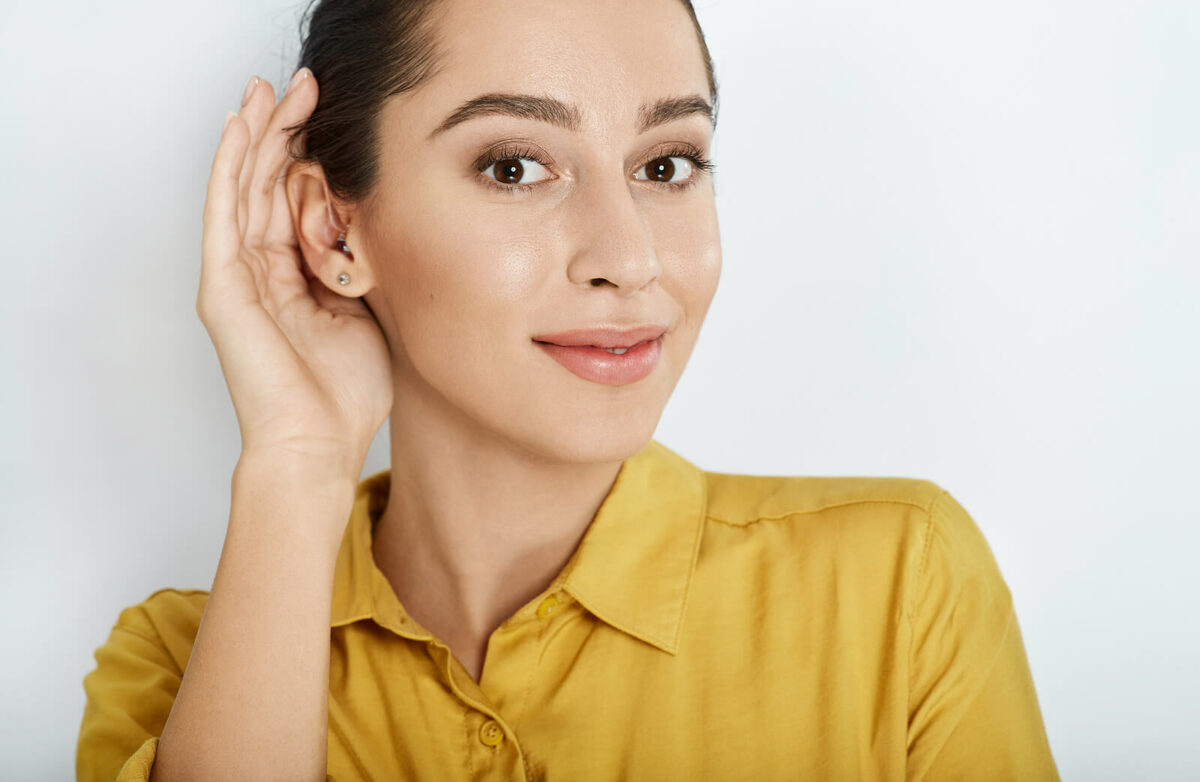 Earwax, also known as cerumen, is a substance produced in the ear canal. It is often seen as unpleasant and gross but serves several vital bodily functions. This blog post will take a closer look at earwax and its role in our ears.

The Role of Earwax in Our Ears

Earwax has several vital functions in our ears:

As earwax is produced, it moves from the inside of the ear canal to the outside, where it can be easily washed away. In most instances, we don’t need to do much to clean our ears; a simple wipe with a warm washcloth daily is often enough.

There are two types of earwax: wet and dry. Wet earwax is the most common type, usually yellow or brown. It is sticky and thick and helps trap dirt and debris in the ear. Dry earwax, on the other hand, is flakier and less sticky. It is usually lighter in color and is more common in people with certain genetic conditions.

Despite its essential functions, earwax can sometimes become impacted, so it becomes stuck in the ear canal. This can happen for several reasons, including cotton swabs or ear candling, which can push earwax deeper into the ear. In addition, people with certain medical conditions, such as Down syndrome, are at a higher risk of developing impacted earwax.

Side Effects of Impacted Earwax

While earwax buildup can sometimes cause problems, it is not inherently bad for your health. In fact, removing earwax too aggressively can cause more problems than it solves.

However, if you think you have impacted earwax, there are some things you can do at home. Do not try to remove earwax using cotton swabs or ear candling, as these methods can push the substance deeper into the ear and cause more problems.

One standard method for removing earwax at home is to use over-the-counter ear drops. These ear drops are designed to soften the earwax, making removing it easier. To use ear drops, follow the instructions on the package and apply a few drops to the affected ear. Wait a few minutes for the ear drops to take effect, and then gently rinse the ear with warm water using a bulb syringe or ear syringe.

It is important to note that these methods should only be used with caution, as they can cause damage to the ear if not used properly. If you are unsure about how to safely remove earwax from your ears, it is best to visit a hearing specialist or doctor for help.

Remember, earwax is not the leading cause of hearing loss. Early treatment can help you reconnect with your loved ones and maintain a good quality of life. If you notice a change in your hearing, you must schedule a consultation with a hearing specialist to get your hearing tested. Contact our hearing practice today to schedule your appointment.