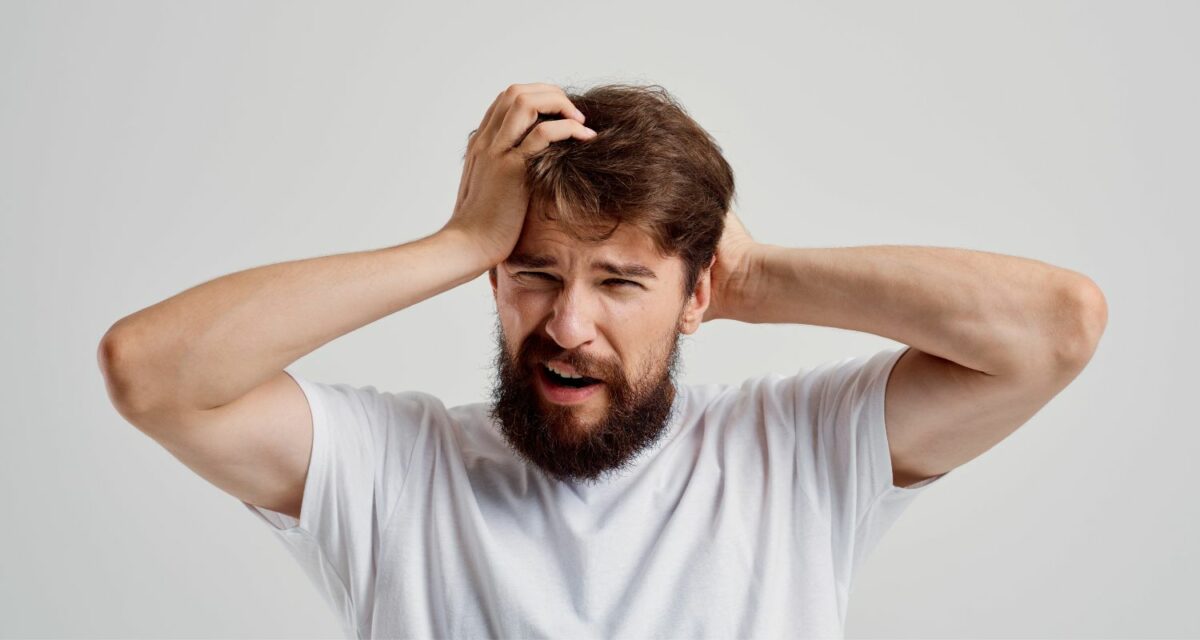 Have you ever sustained a head injury? They often happen so fast that they are hard to avoid. They can be scary, disorienting and have lasting effects on your health. Depending on the severity, not only can they cause brain damage, but they can distort your balance and even cause lasting hearing loss. Let’s explore the danger of head injuries and their risk to your hearing and balance.

What is a Traumatic Brain Injury?

It’s not always easy to know when a TBI will occurs. It often occurs in the elderly and during sports accidents due to unexpected falls or car accidents. When you sustain a severe blow to the head, often your brain hits against the skull and depending on the severity, the impact can cause brain damage. The most common type of TBI are concussions. Concussions occurs from a mild to moderate blow to the head with or without loss of consciousness and can lead to temporary cognitive symptoms. This may include pervasive headaches, confusion, loss of coordination, memory issues, nausea, vomiting, vertigo, tinnitus (ringing in the ears), excessive sleepiness, and lasting fatigue. The most common cause of injury is attributed to sports injuries such as contact sports like football or accidents on skateboards and bicycles. Car accidents are another high risk source of TBIs. When TBI are more severe they can result in permanent brain injury or even death.

We collect sound with our ears; however we process sounds with our brains. When a TBI strikes, the force of impact can damage or displace the delicate bones of the inner ear, rupture the eardrum, and disrupt parts of the brain responsible for auditory processing. For instance, the sole delivery system of sound from our inner ear to the brain are tiny hair like cells called stereocilia. Stereocilia transform audio waves into electrical impulses which are sent to the audio cortex in the brain to identify sounds and process speech and conversations in split seconds. When the force is strong enough, it can damage some stereocilia, causing permanent hearing loss. It may also result in a persistent ringing, buzzing, or hissing sound. This is the sign of tinnitus, which is often attributed to feedback in the auditory cortex, when stereocilia become fractured or shattered.  Other risks to hearing include hyperacusis, which is an extreme sensitivity to sound.

Head Injuries and the Vestibular System

Aside from our hearing, our inner ear also controls the vestibular system. This delicate and complex maze informs our brain about the position of our head. In conjunction with the inner ear, the cochlea is a snail shaped, fluid filled tiny organ which houses the stereocilia. When fluid within the cochlea is tipped due to the position of our head, it informs our brain about our balance and helps inform our muscles on how to stay upright. Dislodging parts of the vestibular system due to extreme impact to the head can lead to spatial disorientation, dizziness, difficulty in finding footing or judging distances. It can also cause nausea and motion sickness, giving you the feeling that you are constantly in motion.

How Common Are TBIs?

The Center for Disease Control and Prevention (CDC) estimates that about 1.6 to 3.8 million traumatic brain injuries each year result from contact sports and other recreational activities. 50% of TBIs are reported to involve hearing loss or sudden-onset tinnitus. TBIs are extremely common in popular sports such as football and lacrosse. In fact, 10% of all college football players and 20% of all high school football players are reported to sustain TBIs annually. Another high-risk demographic includes the elderly, who often struggle with chronic arthritis and dexterity issues. This in conjunction with the common use of blood thinning medications for older adults, increases the risk of severe head injury and brain bleeding.

If you or someone close to you has suffered a TBI, it’s important to visit a physical right away. You may feel fine but may still be suffering from hematoma, also known as bleeding in the brain, and will require imaging tests to understand the extent of damage. It can also lead to permanent or temporary hearing loss, which must be assessed with the assist of a CT or MRI scan. Neurological causes of hearing loss are often hard to diagnose but with extensive testing by an audiologist we can understand the extent. We can perform a series of tests to determine the best treatment for you.