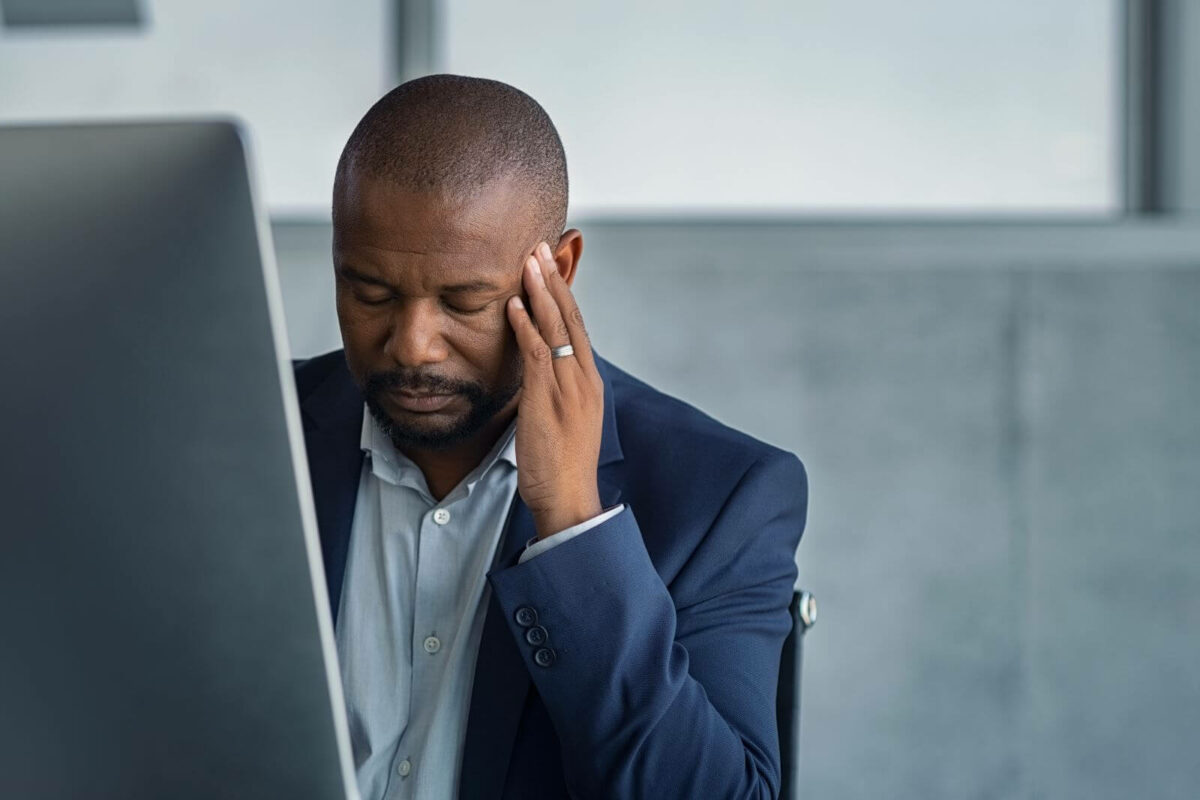 Sometimes it feels like you’ve just gotten up on the wrong side of the bed. Your mood is off, and you feel grumpy, down, dissatisfied, or even a little angry.

Although it may seem like your mood materialized out of thin air, the cause may be closer than you think -the simple chemical signals in your brain. In particular, dopamine is mainly responsible for regulating moods and emotions.

Enhancing and stabilizing our moods isn’t dopamine’s only job. However, it is also responsible for the healthy functioning of our auditory nerves. Scientists studying dopamine disruption in the brain found that acoustic systems operating with insufficient dopamine reacted slower and less precisely than those with healthy dopamine levels.

Dopamine is a compound responsible for a lot of heavy lifting in the human body. It is in charge of shaping our moods and also handles the mind’s sense of accomplishment, reward, and motivation. It uses these tools to control behavior. Additionally, dopamine plays a critical role in sleep and cognition.

The body manufactures dopamine in the brain along several chemical pathways. It is released into the body as a hormone and performs explicit roles in nerves’ healthy functioning and responses. Dopamine production drops naturally as we age, but significantly low levels are a health concern. Issues with dopamine levels can throw nerve health out of balance and are thought to be a primary cause of Parkinson’s disease.

How the Auditory Nerve Works

Our ear detects sound signals via the tiny hair cells in the inner ear. These cells are especially attuned to specific sound frequencies and vibrate in response to sound waves. The signal from hair cells is initially just that – signals without meaning. Our auditory system requires interpretive work from the brain to truly “hear.”

Signals from the inner ear run to the brain’s auditory cortex via the auditory nerve. As we learn to hear and interpret sounds and speech as babies, various pathways are forged along the auditory nerve that helps us identify sounds quickly and accurately.

Aging makes other parts of the auditory system delicate as well. The middle ear’s small, vibration-sensing bones and the inner ear’s thin hair cells become more damage-prone with age. Over the age of 65, one in three people has some form of hearing loss, a percentage that rises to over 90% of people throughout 90 experiencing hearing issues.

Unfortunately, most damage to the hearing system cannot be repaired, meaning that harm to our hearing accrues over time, eventually amounting to significant hearing loss. Tiny hair cells in the inner ear cannot repair or replace themselves, meaning that when they sustain damage –usually from exposure to loud noise, infection, or lousy circulation- that damage usually kills the cell. Out-of-commission hair cells create gaps in our hearing and stress the auditory nerve more.

The cognitive act of drawing meaning from sound signals becomes slower and more complicated the less sound information is gathered and delivered.

Take a hearing test with us.

If you have noticed changes in how you hear, it’s time to get a hearing exam at a place you can trust. We provide patient care and a wide range of hearing solutions that can help restore healthy hearing and auditory wellness to your life.