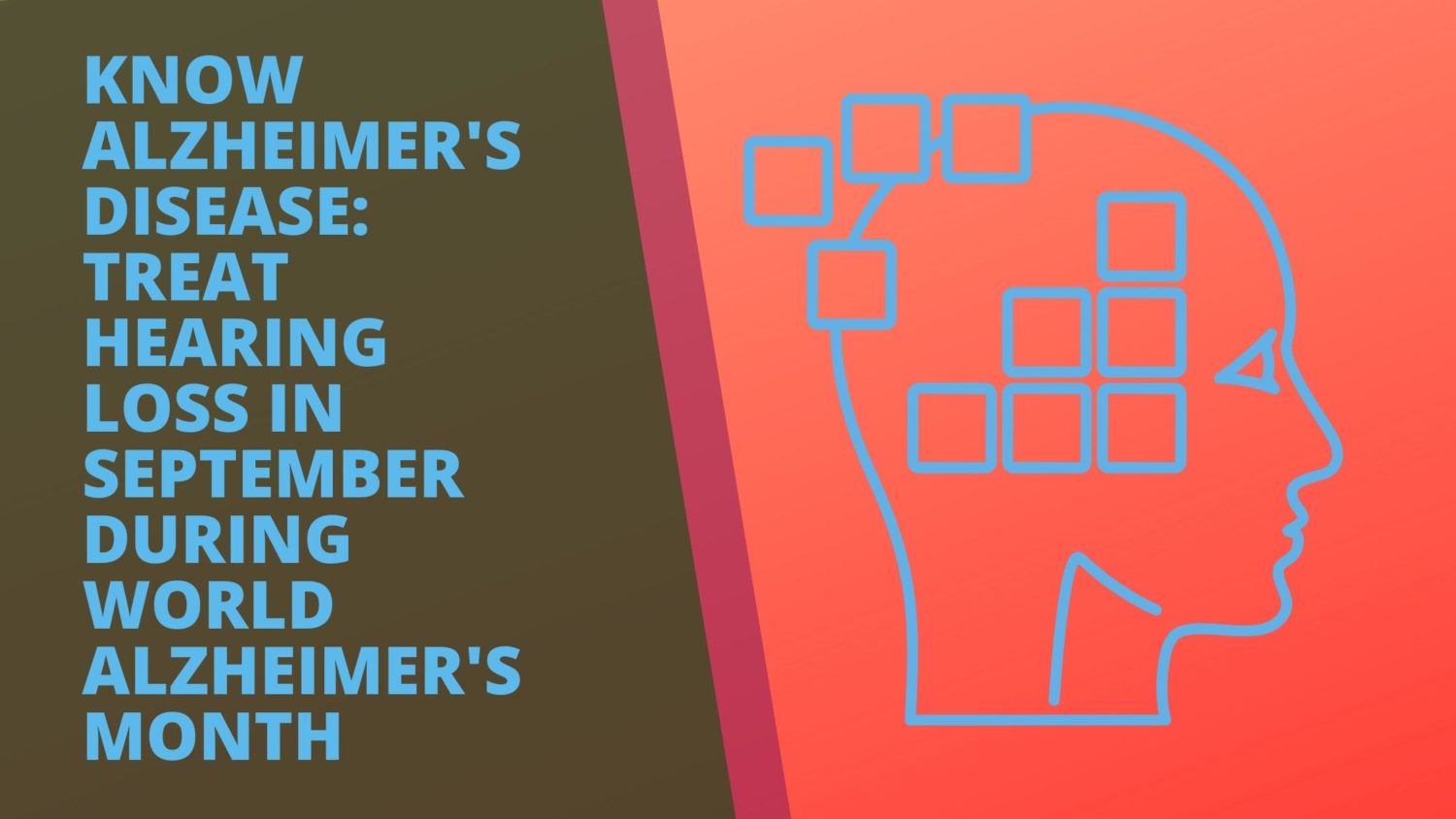 Have you noticed that you or someone close to you is having trouble remembering more than usual? It is normal to forget things every now and then, especially as we age, but if forgetfulness has become a normal daily occurrence, it is time to take it seriously. Alzheimer’s disease is a neurodegenerative brain disease, characterized by memory loss which escalates over time into loss of physical and social skills.

While there is no cure for this devastating disease once it has progressed to an acute level, several studies suggest that prevention throughout a lifetime can have a huge impact on an individual’s susceptibility over time. This and every September is World Alzheimer’s Month, an annual campaign led by Alzheimer’s Disease International to educate and inspire people to act around this serious cognitive condition.

It is estimated that nearly 6 million people have Alzheimer’s currently in the US and the risk doubles once people reach 65. By 2060 it is estimated that this number may triple by 2060. First identified by Alois Alzheimer in 1906 who identified abnormalities in patients brain tissue, even today we struggle to fully understand why this condition presents itself in the first place. Manifesting as amyloid plaque and neurofibrillary tangles which degrade brain tissue impeding the brain cell’s ability to communicate together. As these abnormalities progress, destroying more and more brain tissue, those affected not only struggle to remember details, but to complete everyday activities and social interaction.

Reducing Your Risk of Alzheimer’s Disease

While there is no way to completely stop the symptoms of Alzheimer’s from progressing there are medications which can slow the progress and many factors which can reduce the risk of developing this condition. Many of these factors are based on lifestyle as identified by the Lancet Commission. In 2020, the Lancet Commission added three new factors to the previous nine identified in 2017. These twelve factors are:

The Lancet Commission noted that by addressing these factors could reduce instances of dementia globally by 40%. While often not one of these factors can cause Alzheimer’s disease, research suggests that it is actually a combination of several of these factors. Hearing loss is a tangible issue you can address this September in honor of World Alzheimer’s Month. For instance, while hearing loss happens in the ears, it impedes the delivery of sound to the brain. The brain interprets and comprehends speech and sounds around you, and as hearing loss becomes more severe your brain must struggle more to fill in the blanks. This often turns into misdiagnosis of dementia, as the two conditions share similar side effects, such as confusion in social situations and appearing withdrawn during conversation.

This September, World Alzheimer’s Month is a good opportunity to address your hearing health! Schedule a hearing exam today and take a step towards improved cognitive health and prevention against dementia. Contact us today to schedule an appointment.