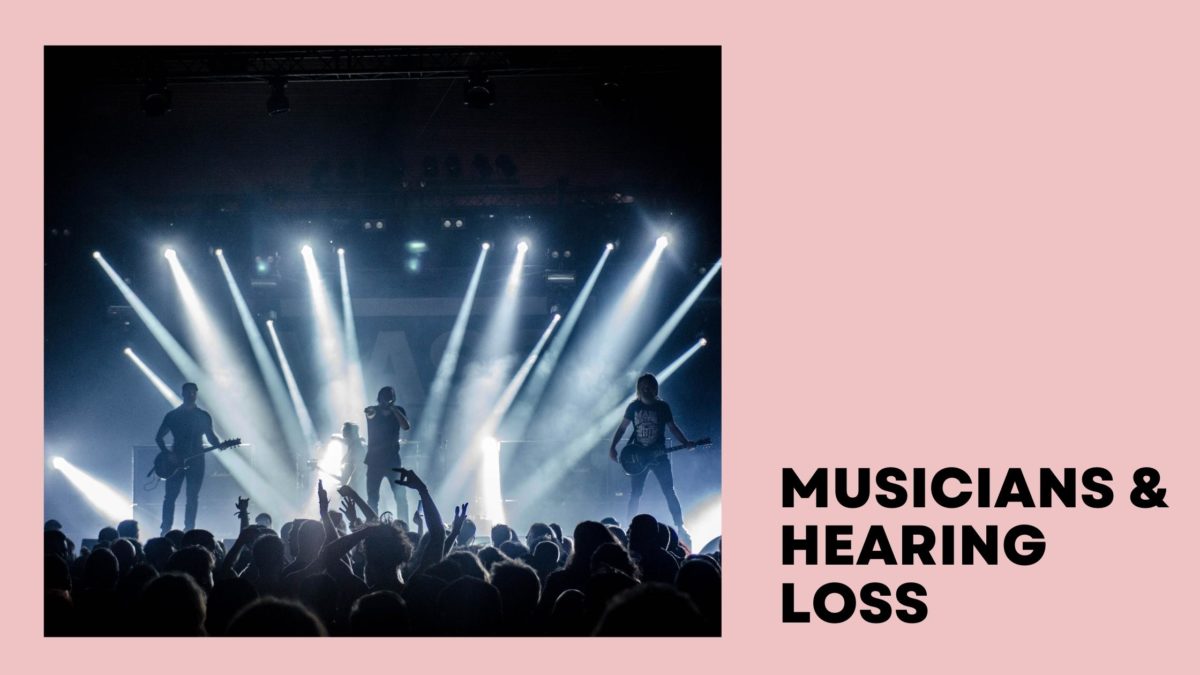 Music is known to be a powerful form of expression. It can change moods, enhance emotions and even heal individuals. Music is also known to help people relieve stress and anxiety.

Given how loud bands play, it’s not surprising that many rock stars have hearing loss. Rolling Stones frontman Mick Jagger has had hearing loss for years. In a 1986 interview with Rolling Stone magazine, he admitted that he was having trouble hearing high frequencies, and his ears were “ringing.” In 2007, he told ABC News’ Cynthia McFadden that he wore earplugs during concerts to protect his hearing from all that loud music.

But many musicians are at risk of noise-induced hearing loss, no matter what style of music they play. This is evident in two recent studies on classical musicians.

2 out of 5 Classical Musicians Have Hearing Loss

Both Norway and Finland have recently released studies on the prevalence of hearing loss in classical musicians. In Norway, a study conducted in one of the most prominent classical orchestras revealed that 43.6% of musicians experience some form of hearing loss and that 76.9% experienced tinnitus of varying frequencies.  Concurrently, the Finnish study found that 15% of classical musicians suffered from permanent tinnitus, while temporary tinnitus affected 41% of musicians during group rehearsals.

When hearing is an integral part of their profession, these troublesome experiences could cause stress to classical musicians. The Finnish study reveals that 83% of classical musicians found their jobs stressful – and that those with hearing loss were three times more likely to suffer from stress.

Noise-Induced Hearing Loss on the Job

Instruments in the orchestra range in decibels, but most of them exceed the healthy limit set by the World Health Organization for workplace noise. The double bass is 83 decibels, while flute or percussion can rise to 95 decibels. This cacophony could create very unsafe listening environments for professional musicians.  According to the Norwegian study, 82.1% of musicians experienced pain after an interplay with the orchestra.

The Occupational Safety and Health Administration has noted that noise-induced hearing loss in the workplace has risen in the past 25 years in the United States. Hearing specialists have also noted that most noise-induced hearing loss cases occur in workplaces with moderate exposure to sound. In other words, it is evident for construction workers to use ear protection, while someone like a hairstylist might not.

It turns out that classical musicians, although aware that hearing loss and exposure to loud noise are connected, tend not to use custom hearing protection as regularly as they should. Both studies from Norway and Finland found that very few musicians were consistent with the use of earplugs. The Finnish study reported that less than 25% of musicians used hearing protection – although 70% of musicians expressed concern about their rapidly declining hearing abilities.

How to Support the Classical Musician in Your Life

If you’ve got a classical musician in your life, this is the season to show them support. We understand how important the sense of hearing is to someone’s musical passions. Contact us today for a consultation! Talk to your loved ones about hearing protection and encourage them to take an annual hearing test in the new year.